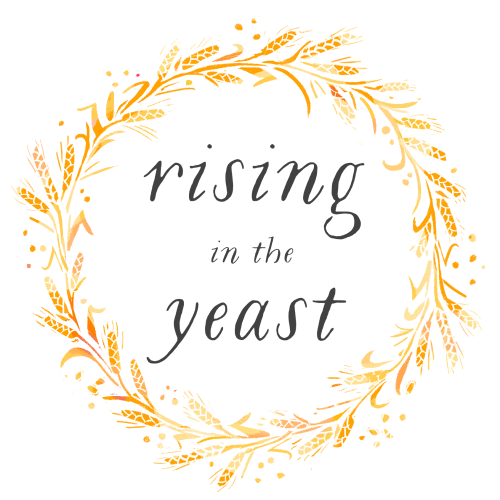 In just a few short days, Nathaniel and I will be celebrating our second wedding anniversary! Year 2 in the books!

Oddly enough, as I’m puttering around the house jamming to La Reina de salsa—Celia—on the eve of our second anniversary, I am sad, for the first time, that I legally “erased” my maiden name. Yes, two years later it is hitting me! I have no regret, but it is interesting to think that I “erased” the only physical link to my heritage.

When I meet new people, or when strangers decide to ask me personal questions like “what are you”—yes, that’s a real question I have been asked many times—my ethnicity isn’t usually obvious. I suppose because I am mixed, I have an “exotic” look. Most common guesses are  Indian, Egyptian, Italian, and everything else; but never Puerto Rican. Never Hispanic.

So here I am…a mixed, “exotic” woman with an even more exotic married name. Efthimiou—it’s Greek! The summer after we got married, I was working at the Aspen Music Festival. At one event, I had a name tag on, and a man came up to me and started speaking to me in a very unfamiliar language—I couldn’t even place it. I’m sure I looked like a deer in headlights! Then he said, “you don’t speak Greek?” It took me a while to realize that I had on a name tag with my new Greek last name. Apparently I look more convincing as Greek now than I do as Puerto Rican.

Nathaniel and I have recently gotten into the Netflix show One Day at a Time. It’s about a Cuban family—a single mom raising her two kids…and Abuelita. The show is a comedy, but they also deal with very heavy, current issues. The daughter’s name in the show is Elena:) In one episode, Elena shares that she has never experienced the same kind of discrimination the way the rest of her family has, and her mom explains to her that she is “of a different shade” than the rest of the family…basically, she looks white. She is horrified that she is “passing,” which she describes as “when people of color pass as Caucasian and benefit from white privilege even though they’re a minority.” Tonight this hit me. That now, especially without my maiden name, Velázquez, I am passing. It’s strange and confusing position to be in when you identify as a minority.

I am not legally changing my name again, because to be honest, I really don’t want to say (or sign) Elena Isabel Velázquez Efthimiou. But it’s still a part of me.  It’s who I am.

So I can still sign my name, Velázquez. It’s still mine.

And I can still check the box, “hispanic.”

Because I am proud to be Puerto Rican. 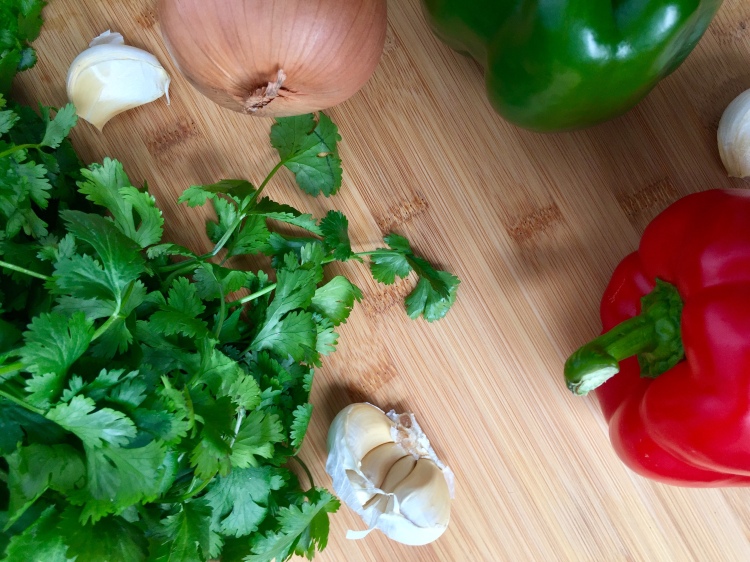 So what is at the heart of Puerto Rican food’s identity? I want to share with you the mirepoix of PR cooking: Sofrito. Sofrito is the base used in just about anything: soups, rice, beans, and to marinate meat. It is a mix of cilantro, onion, garlic, and sweet peppers. The measurements are not an exact science and can vary depending on the amount you need and your taste preferences. My suggestion is to make a big batch (recipe below) and freeze the rest for later uses! The recipe I am sharing makes about 2 cups, and usually you only need 3-4 spoonfuls per recipe, so feel free to adjust to your needs. It is also easiest to throw all the ingredients in the food processor at once, but it is definitely acceptable to chop all the ingredients finely by hand and mix together! (I do this a lot when I don’t feel like dirtying and cleaning my food processor…) 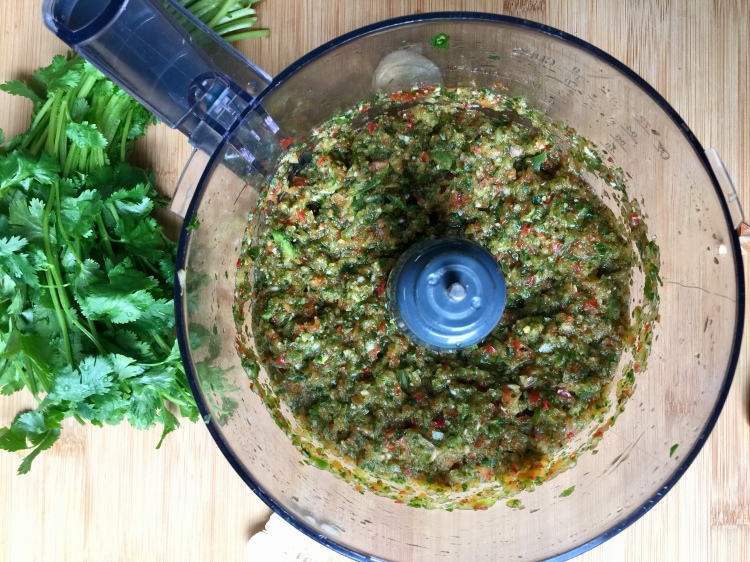 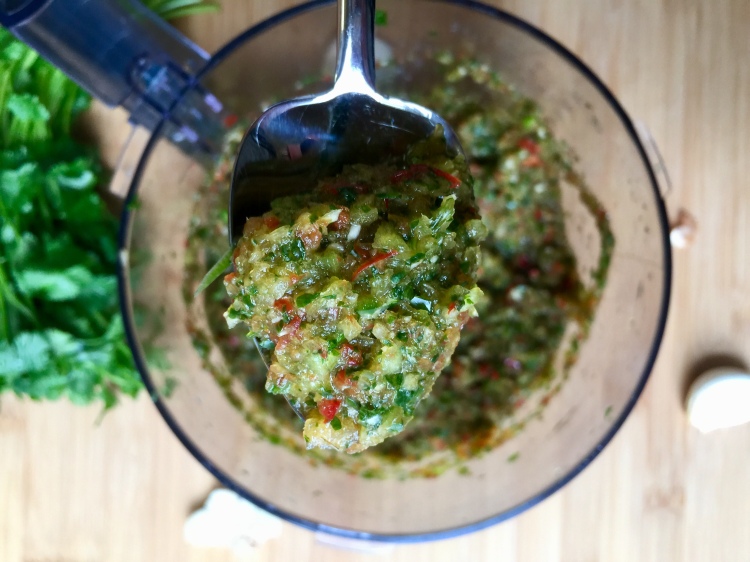 Store in the fridge for up to a week or in the freezer for up to 2 months. (Ice cube trays are great for freezing this and other herbs and condiments for later uses)

We rejoice that he is no longer suffering on this earth. Hasta pronto, Abuelo❤️
I love this little munchkin❤️ #sevenmonthsold
This sweet boy celebrated 6 months of life last Sunday! (and I’m a week late posting because 😷 all week) . George, you bring so much joy into our lives. I just want to hold you tight and never let you go—even though all you want to do these days is go, go, go! I love your adventurous spirit and the smiles you give anyone you see. You have such a big heart already. Don’t ever change❤️
I just can’t stop loving you❤️
• felíz día de reyes • . these kings were the real deal👆🏽
he’s part fish🐠